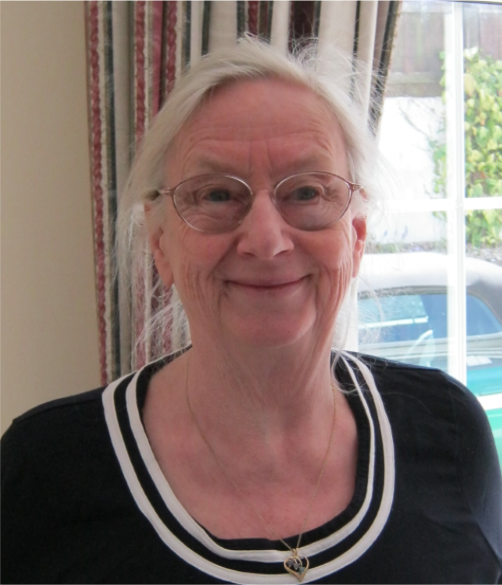 Shirley has worked within the Voluntary sector since 1976 In 1976 she joined the Greenwich Volunteer Bureau, the sole employee with only 10 months of the grant left. By the time she left, there were 6 full time members of staff on stable funding. Later she was employed by Carers National to start a borough based carer’s organisation in Bromley. Delaying retirement Shirley became national director to the Children’s Heart Federation.

Shirley has also served on a number of committees, local, London wide and National, becoming Chair of a London wide organisation – Advance (Advise and development in Volunteering and Neighbourhood Care). Since finally retiring to Devon, she now has links with a number of local organisations, including Chivenor Air Training Squadron, Torridgeside Talking Newspaper and, of course, TTVS.