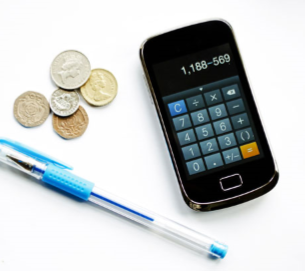 I have spent my entire working life in the accountancy profession, starting as a junior in practice in the days when the job description included making the tea, filing & other similar exciting tasks.

Fast forward 25 years & my wife Jacqueline & I set up our own accountancy practice in Barnstaple, just the two of us, working from home & focusing on personable client contact. I also attained a degree in adult education & was engaged by various colleges as a lecturer, no prizes for guessing in which subject. Also during my time in practice I was approached by several charities & other voluntary groups to be their honorary treasurer & a trustee, which I was happy to accept.

One of these charities was a TTVS member organisation & therefore I was invited to attend the TTVS AGM. This was when I became more fully aware of the extent of the valuable support that TTVS gives to the voluntary sector, its member organisations & the wider community. As a result it was my turn to approach an organisation asking if I could become a trustee & I was delighted to be accepted. That was in 2014 & I have been Honorary Treasurer of TTVS ever since.

My wife & I now live in Burrington where we are both heavily involved in running a Community Shop. In the rare moments of spare time we like exploring our family history, listening to music (particularly classical) & spending time with our two cross collie labs Max & Ben.